Toledo, OH (May 21, 2018) – Tony Mrakovich rolled off the starting grid in the 18th position for the Menards 200 presented by Federated Car Care at the Toledo Speedway after qualifying was cancelled due to rain. The 19-year old knew that he would have a challenge starting from the back of the pack in his No. 10 Extreme Energy SMART Emissions Reducer Toyota Camry. However, his approach to his Toledo debut, staying out of trouble and finishing the race, would ultimately pay off.

Mrakovich hovered around the top-15 for most of the first 75 laps of the race as he battled a tight condition that forced him to lose a lap to the leaders. When the fourth caution flag of the day waived for the No. 15 of Christian Eckes, the Elizabethtown native, along with most of the field, made their first pit stop of the day.

The adjustments helped as Mrakovich began to pick up positions and work his way towards the top-10, but the handling on his Camry still wasn’t where he wanted it to be. His Fast Track Racing team continued to make adjustments when Mrakovich hit pit road under caution with just under 40 laps to go.

The ARCA rookie avoided the mayhem that impacted several of his competitors and brought his No. 10 SMART Emissions Reducer Camry home in 13th position. There were a lot of positives Mrakovich took from his afternoon in northern Ohio.

“We really learned a lot today” reflected Mrakovich. “We were just way too tight at the start of the race, an issue that was exacerbated by some of the long green flag runs we had and the fact that I was trying to stay out of the leaders’ way when they came up on me. We made a lot of gains throughout the day and felt that we had a top-10 car by the end of the race”.

Mrakovich credited his Andy Hillenburg led team with the improvements. “These guys worked so hard all weekend on getting the car just right. I love working with them and hope we get the opportunity to build on the momentum we gained on Sunday.”

Sunday’s race represented the second ARCA event and third of the year for Extreme Energy as they also adorned the sides of Mrakovich’s entry at Daytona and the Xfinity race in Richmond. “I’m so thankful for Extreme Energy Solutions’ support and I’m grateful for their confidence in me” said Mrakovich. “Extreme’s SMART Emissions Reducer represents cutting edge technology that will help the environment by reducing vehicle emissions and I’m happy to be the one who is introducing the product to race fans, teams and manufacturers this year.”

Mrakovich plans to race with Hillenburg and Fast Track Racing again in 2018 upon finalizing sponsorship plans.

Tony Mrakovich @TonyMrak43
4 weeks ago
So I’m sure I’m the 1000 person to ask but with @iRacing and @DaleJr doing all the great things they are with getting North Wilkesboro to the sim, does that mean some day soon we might get an ‘87 car build/scan?? 😍 https://t.co/zNOVk3aHcW
View on Twitter

So I’m sure I’m the 1000 person to ask but with @iRacing and @DaleJr doing all the great things they are with getting North Wilkesboro to the sim, does that mean some day soon we might get an ‘87 car build/scan?? 😍 pic.twitter.com/zNOVk3aHcW

Tony Mrakovich @TonyMrak43
1 month ago
Thanks for the support folks! Love fan mail at work, I’m on it!👊🏻 https://t.co/Kk7pQEe7Jx
View on Twitter

Thanks for the support folks! Love fan mail at work, I’m on it!👊🏻 pic.twitter.com/Kk7pQEe7Jx

Tony Mrakovich @TonyMrak43
2 months ago
Mmmm this could be getting good 🤪 https://t.co/cxTRJ5LIiN
View on Twitter

Mmmm this could be getting good 🤪 https://t.co/cxTRJ5LIiN

Of course @DaleJr found a way to turn some laps today at North Wilkesboro. pic.twitter.com/TqTdMbfzlM

Tony Mrakovich @TonyMrak43
2 months ago
Think Imma just go back to working street cars and build a dirt car on the farm. It’s been fun folks
View on Twitter

Think Imma just go back to working street cars and build a dirt car on the farm. It’s been fun folks 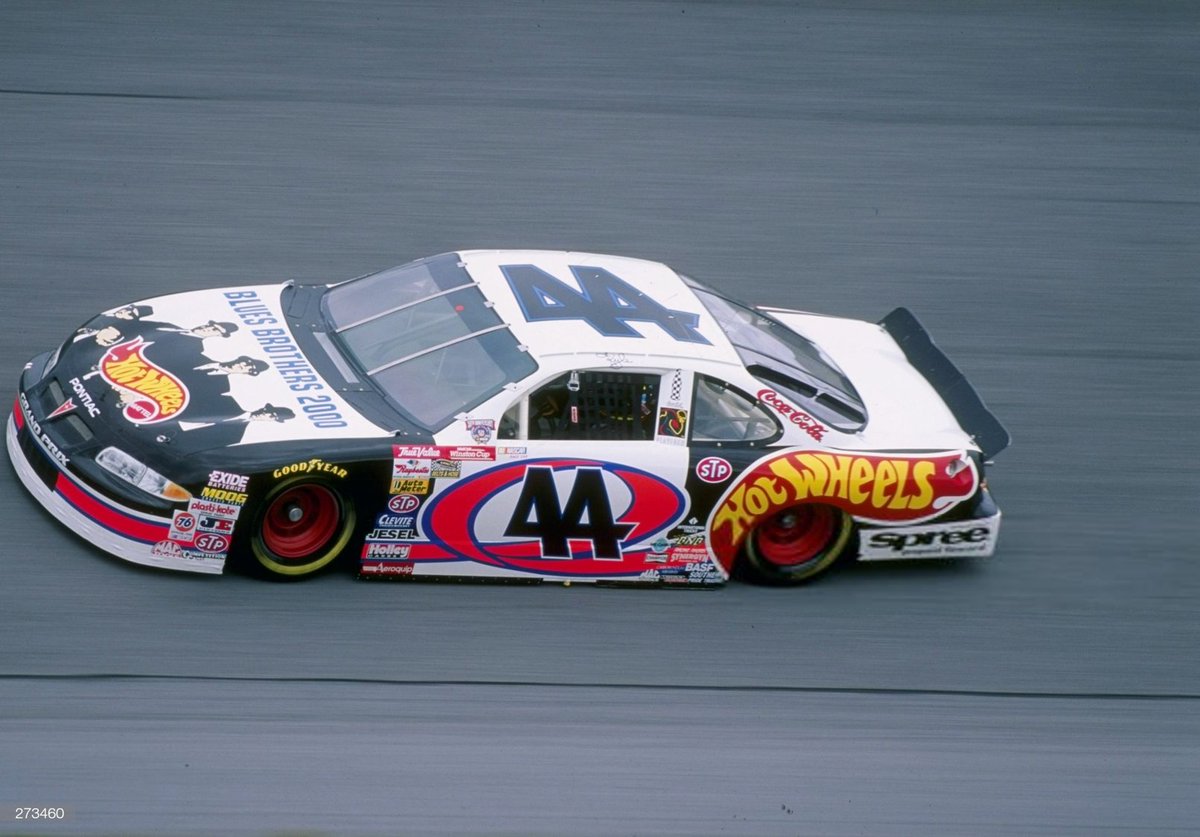